Originally constructed in the 12th Century as a fortress made from timber, and has seen visits from a number of famous names including Oliver Cromwell and King Richard II. The castle was later reconstructed in stone, and was often used to house prisoners before being replaced by a new prison building inside the castle grounds in the 19th Century. This building is now home to the Pembrokeshire Records Office. Not much remains of the stone castle other than the stone wall which grandly looks upon the small town below it. A must-visit is the Town Museum, located in the Old Prison Governor's House. With artefacts, prints, paintings and models, this museum tells the history of the castle and the surrounding town. 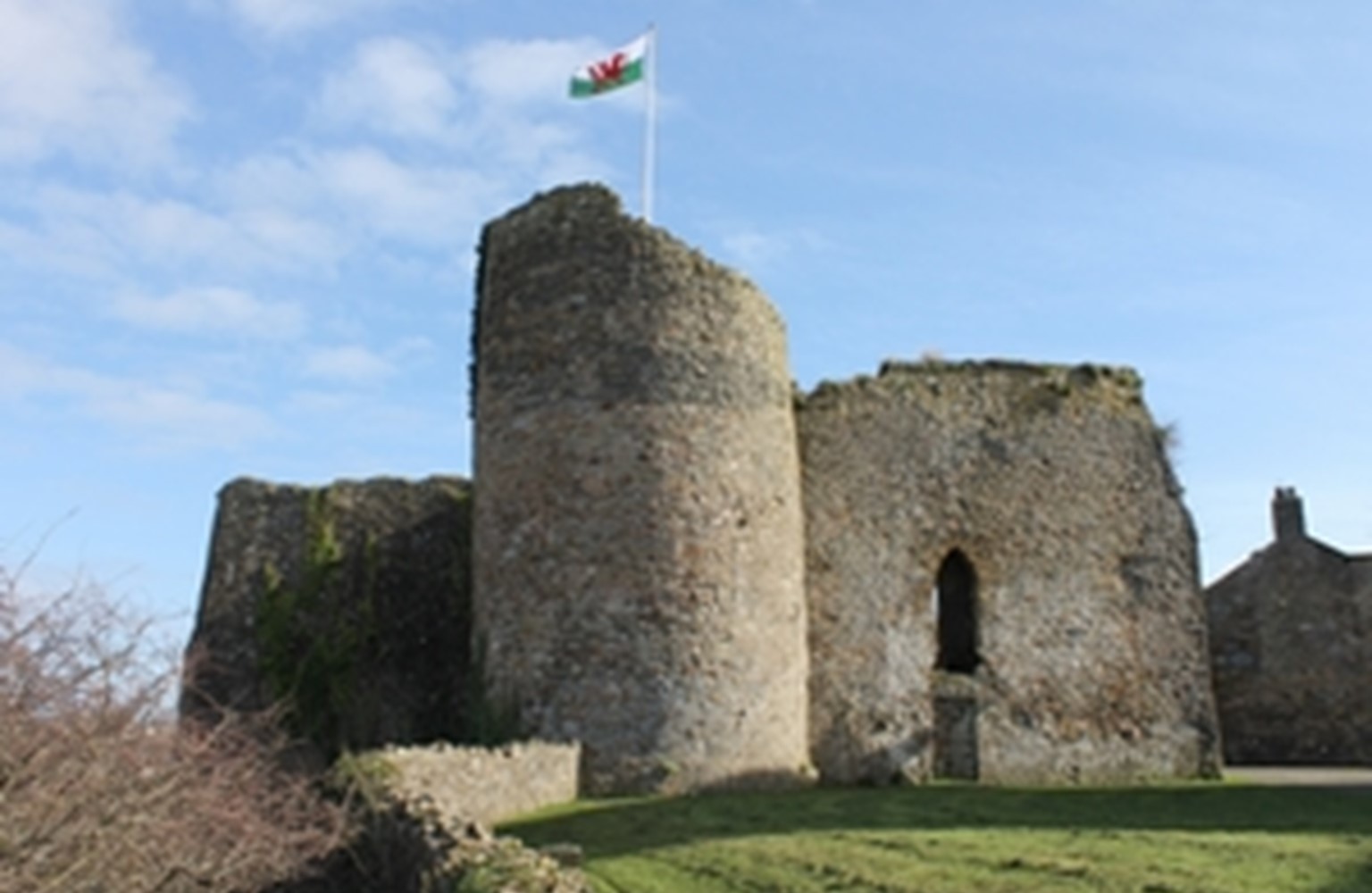 Haverfordwest Town Museum is open from Easter until the end of October only.