Cardigan Lifeboat Station is operated purely by volunteers, approximately 30 in total. The station has a gift shop, and you'll also be able to go along and watch the launching of the lifeboats during the crew's exercise and they'll even answer a question or two for you! The first ever lifeboat station in the area was established below Penrhyn Castle in 1849, before re-opening at Poppit Sands in 1971. The current station opened in 1998 allowing two lifeboats to be stored. 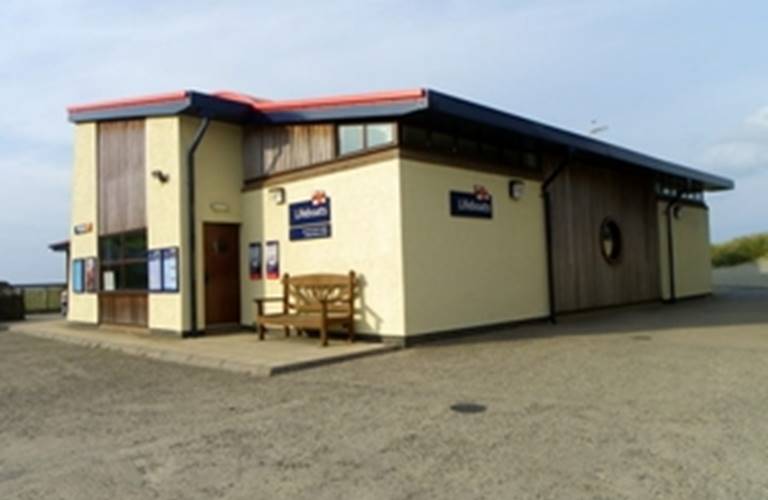 The Station may open outside of the listed times by prior arrangement only.