First recorded as a Norman Castle in 1116, Narberth Castle bears the legend that it was once a palace described in the mythical tales of Mabinogion. Unfortunately, very little of the stone structure remains but you can see that it was once rectangular in shape with circular towers. By the end of the 20th Century, Narberth Castle was derelict and so in 2006, renovations took place and it was opened to the public. 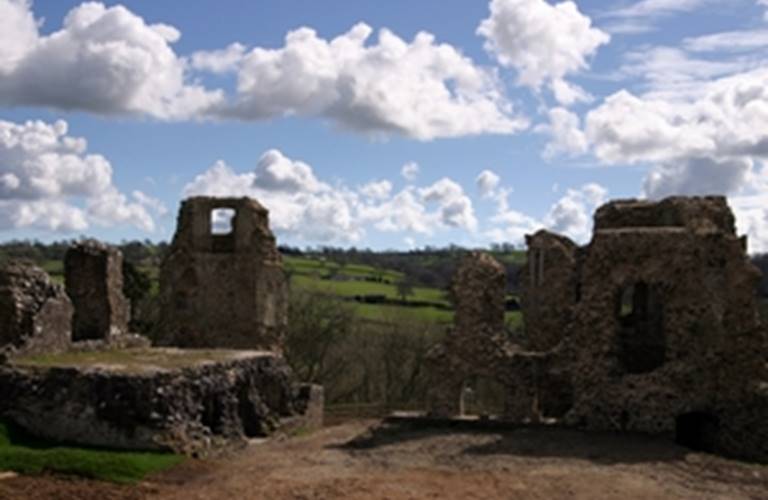