Tenby Castle was originally built by the Normans in the 12th Century, of which only a small tower remains on the top of Castle Hill. The town walls however, which it is believed were built later on in the 13th Century, are impressively well preserved, with the east walls running complete to the Esplanade. 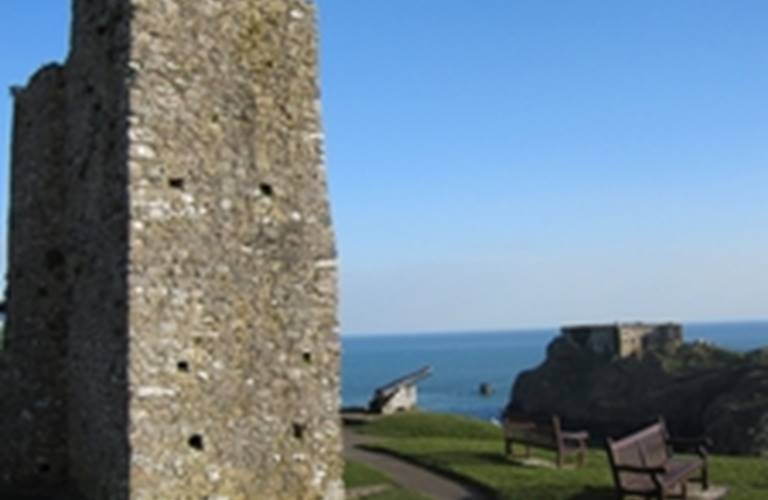