Neyland, situated along the Milford Haven Waterway, was once a bustling rail town with houses, shops and eateries all being built to accommodate the workers Railway Company in the mid-19th Century.

Nowadays, the old railway line has disappeared, but in its place a popular cycle path has been created - a favourite for locals and visitors alike.

Neyland is also home to a beautiful little Marina, which houses a popular restaurant, The Bar, which serves great food and has great views over the water. The marina is scattered with an array of different boats, some of which even offer boat trips around the estuary and nearby coastline. Along with Neylands beautiful views, it also holds a long history of sports, which includes the Neyland Cricket Club, formed in 1889. The Neyland Rugby Union then came along in 1885. 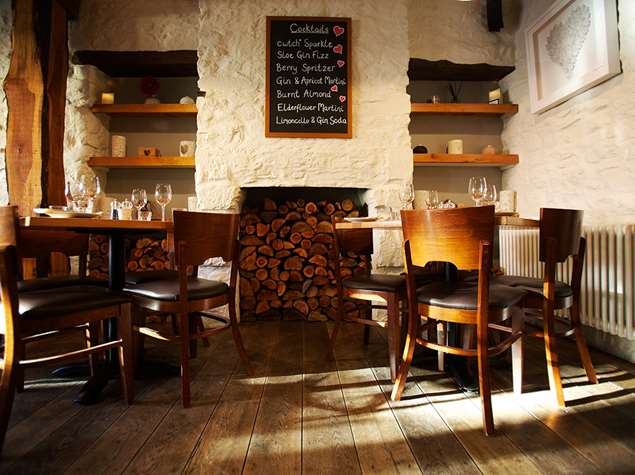 Book yourself a warm, cosy dining experience in one of our favourite restaurants 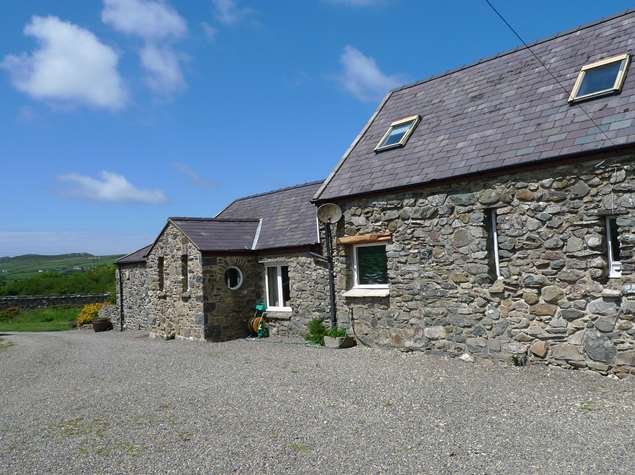 Stay at a Gorgeous Farmhouse Cottage, The Leat..

Walking through the doors of The Leat, near Whitesands I received the warmest welcome with everything I imagined and more.

Cottages
Where to eat in Newport

Newport has plenty of options for eating out to suit all tastes.