Explore the Cleddau for beautiful picnic spots and estuary views

One of the best things about Pembrokeshire is that you are never more than a short drive from the water’s edge, but that's not necessarily always referring to a beach. Known as the “secret waterway”, the Cleddau Estuary runs through the county from Milford Haven to Haverfordwest meaning it is largely hidden from the rest of the world. Follow the course of the estuary and you’ll be met with numerous peaceful and quite beautiful viewpoints.

Four rivers make up the Daugleddau Estuary; the Western Cleddau which runs to Haverfordwest, the Eastern Cleddau which runs to Canaston Bridge, plus the two rivers from Carew and Cresswell Quay. The estuary is a hive of activity for local wildlife with mallards and shelducks often spotted. It is also particularly popular with fishermen as it is a good ground for salmon, trout and sea trout. Due to its “hidden” nature, many say the best way to explore the estuary is by kayak or canoe as it enables you to properly discover the small pills and creeks. The estuary begins at Milford Marina where you will find a selection of independent restaurants and shops. Enjoy a spot of lunch at Foam or enjoy a drink at the Harbourmaster, both of which enjoy great views across the marina and the estuary. Just beyond Milford is the historic town of Pembroke Dock which during the nineteenth and early twentieth centuries, produced over 250 ships including royal yachts and men-of-war. To make the most of the town’s views over the estuary, play a round of golf at the South Pembrokeshire Golf Club which boasts great views from its higher location above the town.

As you travel further inland, the villages become much more peaceful and rural than the industry fuelled towns of Milford and Pembroke Dock. Lawrenny is the next village, just after where the Daugleddau splits off towards Carew and Cresswell Quay. Lawrenny is particularly tranquil with two pontoons available to launch a kayak, a village shop selling local produce and convenience items as well as a local pub, The Lawrenny Arms. Not to be missed is the Quayside Tearoom, a quaint café with beautiful views across the waterway and daily changing specials including local crab sandwiches and roasted lobster. Further along the estuary is the village of Llangwm; a village which until the implementation of the car was mostly reached via boat. The village is steeped in history dating back to when the Vikings sailed the river. Throughout the years, the village held strong farming and fishing industries with women spending their days selling what the men had caught. The estuary then splits into two, the Eastern and Western Cleddau. The Western strand follows a course passing along Hook and Little Milford until it reaches Haverfordwest whereas the Eastern strand passes along Landshipping towards Canaston Bridge. Little Milford and Hook both had roles in the coal industry, you can even still spot remains of limekilns and coal pits from the footpaths.

As the coal industry in the county has diminished, the National Trust has since taken control over the woodlands at Little Milford, working to restore and care for the woodland. Historically also part of Pembrokeshire’s coal-mining industry, Landshipping is now a quiet and remote hamlet situated on banks of the waterway just across from Picton Castle’s serene gardens.

Whether you are a keen fisherman, an enthusiastic bird-watcher or simply an avid explorer of Pembrokeshire, the stretch of the county alongside the waters of the Cleddau Estuary is truly idyllic. 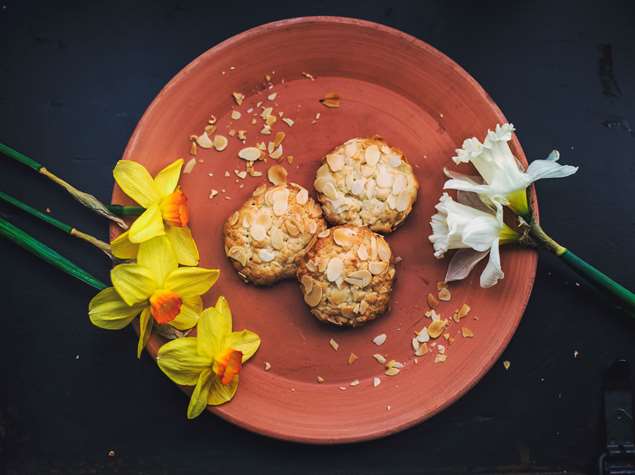 Complete your holiday in Pembrokeshire with one of our Welsh Holiday Hampers, each bursting with the best produce from across the country.

One of our deep Welsh valleys has their own New Year celebrations in mid-January, pay a visit and take part in this unique tradition.